The power of images – Muslima ads 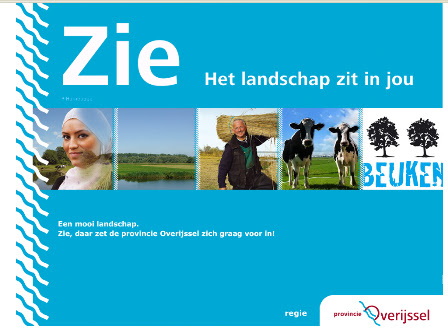 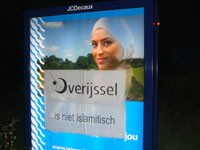 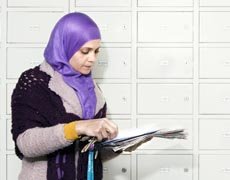