Eszter Spat obtained her Ph.D. at the Central European University, Department of Medieval Studies in 2009. Her post-doctoral research, “Processes of Integration, Identity Construction and the Role of Religion: The Case of the Iraqi Yezidis,” studies the role Yezidi religion in the Kurdish national movement, as well as the impact of modernity and Kurdish nationalism on the construction of Yezidi identity, and the transformation of Yezidi oral tradition and religious institutions in Northern Iraq. She is the author of Late Antique Motifs in Yezidi Oral Tradition and Yezidis. 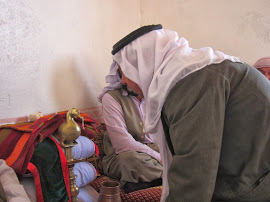 There appears to be an increased interest in Yezidis in the last decades and one wonders how that is related to global and region political circumstances. They are part of identity politics among Kurds but apparently recently some Yezidis claim to be a people by themselves instead of being part of a Kurdish nation while others argue they are the original Kurds. Eszter Spat made a documentary, Following the Peacock, about the Yezidis and their ritual of parading the Peacock; a seldom, if ever, observed ritual by outsiders. 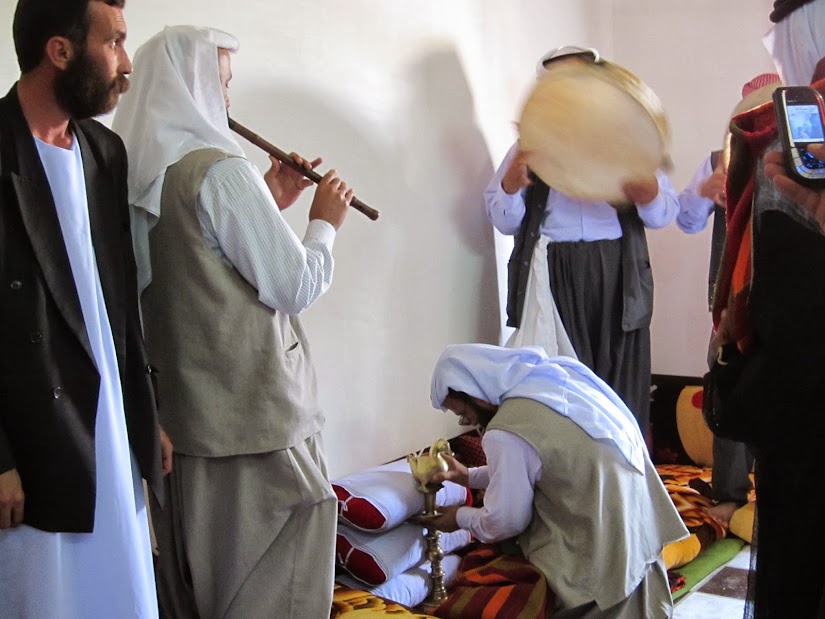 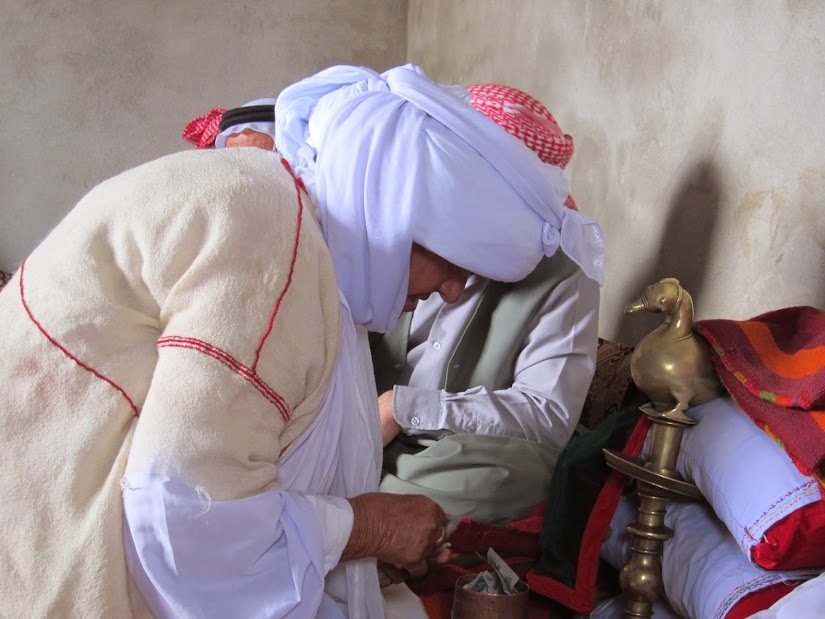 On Facebook I saw reactions about this documentary that amounted to ‘leave these people and let them continue their secret religion in peace’ and that saw this documentary as an example of an Orientalist perspective by a Western scholar about people and their religion. I’m not specialized enough in the Kurdish regions and identity politics and I’m also not a specialist in Yezidi identity politics, culture and religion. Nevertheless, I do think this is an interesting and carefully made documentary about Yezidi people who recently appear to open up to outsiders. 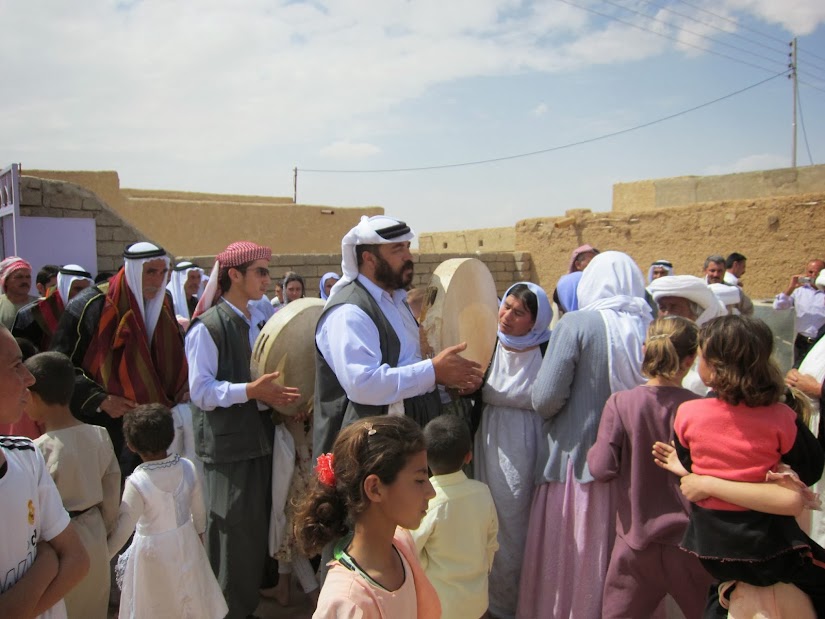 All pictures taken by Eszter Spat. Used with kind permission

One thought on “Eszter Spat – Yezidis and Following the Peacock”